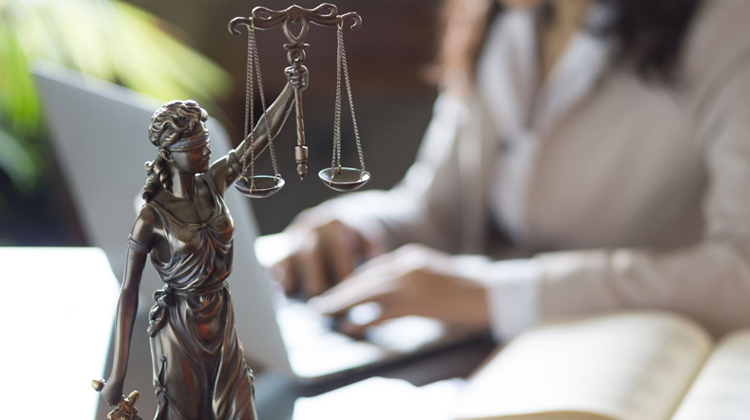 Dear Indian woman, get familiar with the legal rights that favor you.

"To be liberated, a woman must feel free to be herself, not in rivalry to man but in context of her own capacity and her personality "

India has travelled a long way in pursuit of women’s rights in society. When we look back at the history of feminism in India since the 19th-century, women have played a predominant role in establishing and defending equal political, social and economic rights against all odds. Despite the progress made by Indian feminist movements, women in modern society still face much discrimination. The status of the modern woman saw a humungous transformation over the past few decades. They are well-educated, independent and strong. Sadly, the majority of women in India continue to face atrocities like rape, dowry killing, forced prostitution, female infanticide, gender-selective abortion, domestic violence and many more.

Crime against women is increasing day by day and minute by minute. Safety of a woman seems to be in jeopardy uncontrollably. Women are not safe no matter wherever it may be either in their houses or in public places or even at the workplace. Every day newspapers and social media carry stories of women and girl child being exploited irrespective of their age, background or education. Why do you think the problem still continues in spite of various laws in the amendment? One, there is a general denial that the problem exists and another, the fact that girls and women are unaware of their rights.

Knowledge is power. As a parent, wife, mother, daughter, employee it is important to be aware of the rights that are set in place to protect a woman. The judicial system of the country has created several laws in favor of women not just to empower them but also to protect them. Women rights in India can be classified into constitutional rights and legal rights under the grounds of gender equality. The constitutional rights are fundamental rights that provide protection to a woman like the right of women against exploitation, right to freedom of women and political representation. On the other hand legal rights sometimes also called moral rights refers to the rights according to the rules of legislation based on society’s custom, laws, statutes or actions by legislatures.

The next set of 9 important rights will educate what to do when reporting sexual assault and the rights that are available while approaching the police.

There are many organizations that voice for the issues and concerns representing women rights like National Commission for women, One stop crisis centre, Nirbhaya centre, National Association of rural women India etc., There are a lot of NGOs that work for the upliftment and protection of women. It’s always better to be aware of women rights not just to protect oneself against this cruel society but also to empower other women to know of their rights.