Tell me what you eat and I’l.. 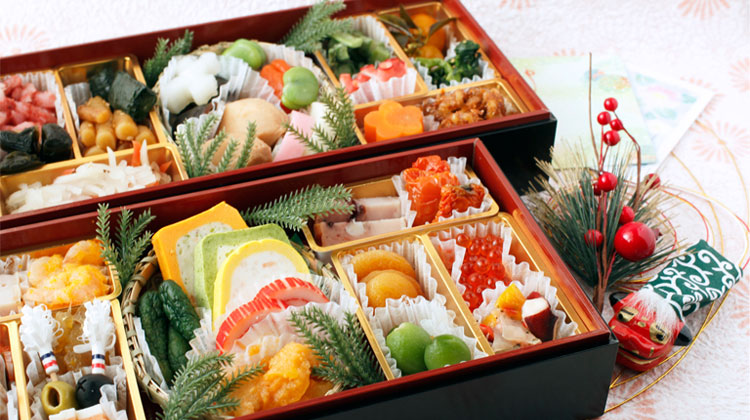 Tell me what you eat and I’ll tell you who you are.

Culture, in general, makes us understand our ancestral roots and gives a meaning for life. Food becomes one of the most important aspects that influence one's cultural heritage. Food not only brings a family together but also it brings people from a different ethnic background to oneness.

Many of us associate our childhood memories to food that ties a special bond holding family values. Coming from a south Indian family, I still could remember my mom preparing herbal rasam (thuthuvala rasam ) to combat flu passed onto her from generations. Traditional cuisine and its values passed from generations to generations symbolize the pride of cultural identity.

Food is an important part of the culture. It reflects a country's or a community's identity, beliefs, lifestyle and values. In Chinese cuisine, harmony is mirrored in almost every flavour in a balanced way. They always put their food on plate with ornate style. They believe the food should not only be nutritious but also appealing. That's why we see great efforts of a Chinese chef displaying his creation beautifully decorated making them look colourful not missing out vibrant red which is their traditional colour.

Likewise, American cuisine reflects history. However, later in the 20th century with the influx of immigrants from various parts of the world has brought a rich diversity in food culture in the United States. Immigrants often use their food culture to retain their cultural identity to cope with their homesickness. Sometimes they even open a restaurant and sell traditional dishes. Though they make slight variations to the traditional recipe new flavours still contribute to the cultural significance of the dish.

We have come across British tradition called afternoon tea and high tea. The British tradition of high tea started in the 1700s usually served between 3 and 4 o clock for working men taking a stand up or sitting in a high chair hence high tea. Later, drinking tea not only became a social event for the upper classes, but it also altered the time and manner in which they took tea. Afternoon tea was introduced in the 20th century became a bridge between the meals served with muffins, scones and sandwiches. It was originally developed as a private social event for women who climbed up the social class. When Queen Victoria engaged in afternoon tea ritual it was made a formal event and now is called "tea receptions".

Some food beliefs are due to religious beliefs. Around the world Muslim fast during the Ramadan. They fast during the daylight and eat before the dawn and after sunset. Orthodox Jews follow dietary laws called the kosher diet. Religions like Buddhism, Jainism and some community of Hinduism abstinence from eating meat.

In western countries, food-related etiquettes are referred to as table manners. Some eat with forks,spoon, chopsticks, and hands. Among some group is okay to eat with your fingers but it's not acceptable for the other. Similarly, leaving a little food on your plate is considered as you have has a satisfying meal for a group whereas it seems to be rude to the other.

Food connects us all. We should embrace each other's culture through food. Most importantly, we should become more informed about other food culture. When travelling around the world it is important to remember that each food has its special place in the culture to which it belongs.