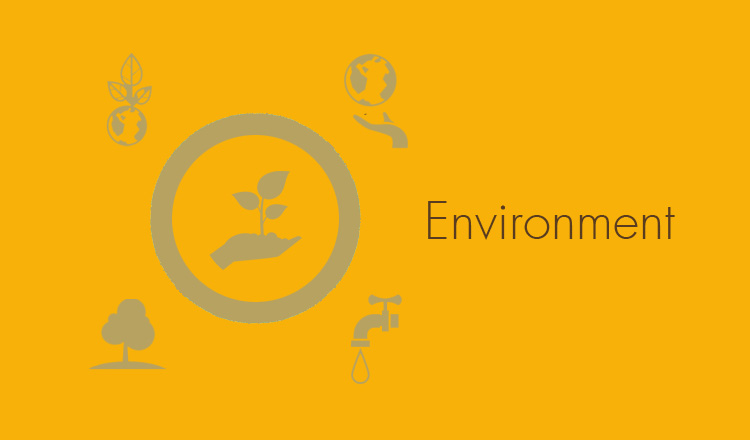 Arulagam visualizes "an environmentally conscious society for protecting and conserving nature to ensure sustainable development". There are several projects handled by us towards the conservation of flora and fauna. Some of the noteworthy projects are Wetland Conservation in the coastal area. This project includes planting mangroves and shelterbelt in the coastal area of Tirunelveli District, Tamilnadu with the support of Wetland International South Asia. With the support of the Suguna foundation, we are distributing 300,000 saplings every year to various Ngo’s involved in the Tree planting program.  We have recently conducted a project by people participating in the conservation of river Moyar. This project was funded by the Critical Ecosystem Partnership Fund. We are also involved in Palm sap making for the upliftment of Palmyra Taper Artisans, supported by National Research and Development Corporation Government of India. This project received a cash award from Edel give the foundation, Mumbai. We are also maintaining nurseries for endemic species during the 10 years. Last year was a milestone in Arulagam’s path as we’ve started working with the Wildlife Conservation Society – Centre for Wildlife Studies Bengaluru towards Tiger Conservation in Tamil Nadu. We have received a grant for work on Birds in Sangam Literature from Central Institute of Classical Tamil Government of India. We have also promoted and implemented renewable energy such as biogas and biofuel plantations in rural areas with the support of District Rural Development Agency, Government of Tamilnadu.

Arulagam was selected as a partner agency in Tamilnadu by Wildlife Conservation Society (WCS) India for implementing tiger conservation work. Environmental Equity and Justice Partnership (EEJP) funded us to conduct mercury free campaign in hospitals in Coimbatore District, Tamilnadu. With the support of Bombay Natural History Society (BNHS) and Critical Ecosystem Partnership Fund (CEPF) we are working for Vulture conservation in Moyar Valley. We are also coordinating with the local forest department in conducting wildlife census programs.

Lets change the world together Join Us